Leading a versatile career as a soloist, chamber musician and teacher, Max Zorin is a sought-after musician engaging audiences worldwide with a diverse repertoire and style.

His 2008 debut album “French Touch”, a collection of 20th century French works for violin and piano, won a Gold Medal from the Global Music Awards and was hailed as “simply magnificent” by Strings Magazine.

Driven by an eclectic passion for music that spans beyond the classical realm, Max released a music-video of his own arrangement of the well-loved jazz standard “Mack The Knife”. He also appeared as a guest performer with a wide range of non-classical musicians, including rock guitarist Rik Emmett and jazz violinist Didier Lockwood.

Max Zorin is associate professor of violin at Penn State University and regularly gives masterclasses at various institutions such as London’s Royal Academy of Music, Tel-Aviv University and University of Taipei. He is also as co-artistic director of Recontres Musicales Internationales des Graves, a summer academy and music/wine-tasting festival in the Bordeaux region of France.

Born in Israel into a Russian family of professional musicians, Max began studying the violin at the age of five with his father and gave his first public performances when he was eight years old. At age 17 he won First Prize at the Corpus Christi International Competition. His principal teachers included Dorothy De Lay, Naoko Tanaka, Peter Ounjian, Ani Kavafian, Philip Setzer; he holds degrees from the Juilliard School, Yale, and Stony Brook University.

Max performs on a violin crafted by J.B. Vuillaume and a bow by Engene Sartory.

LANGUAGES: Classes are given in English, French and Russian 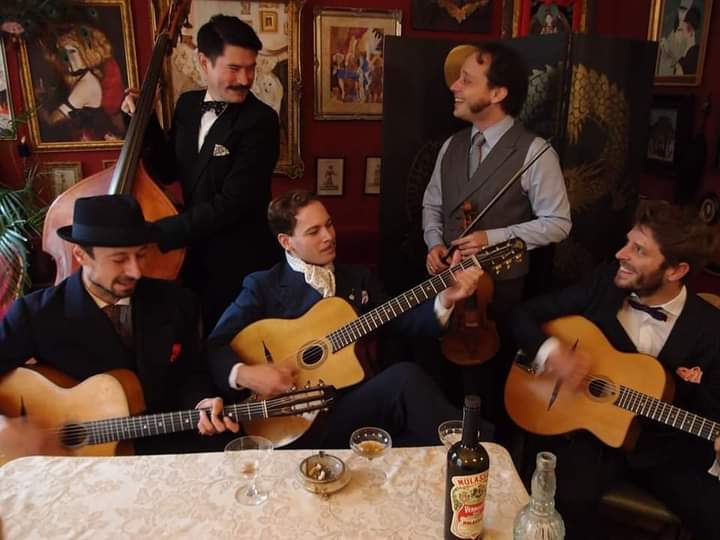 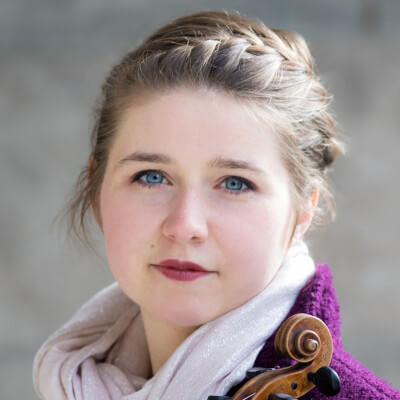 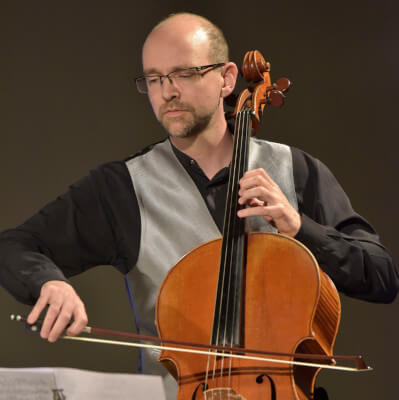 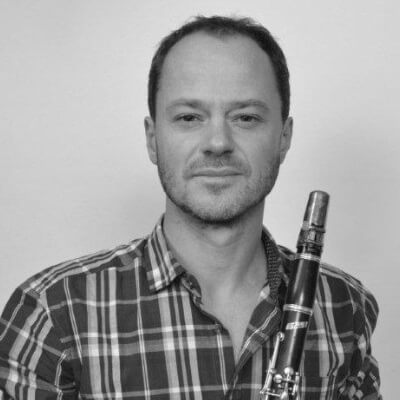